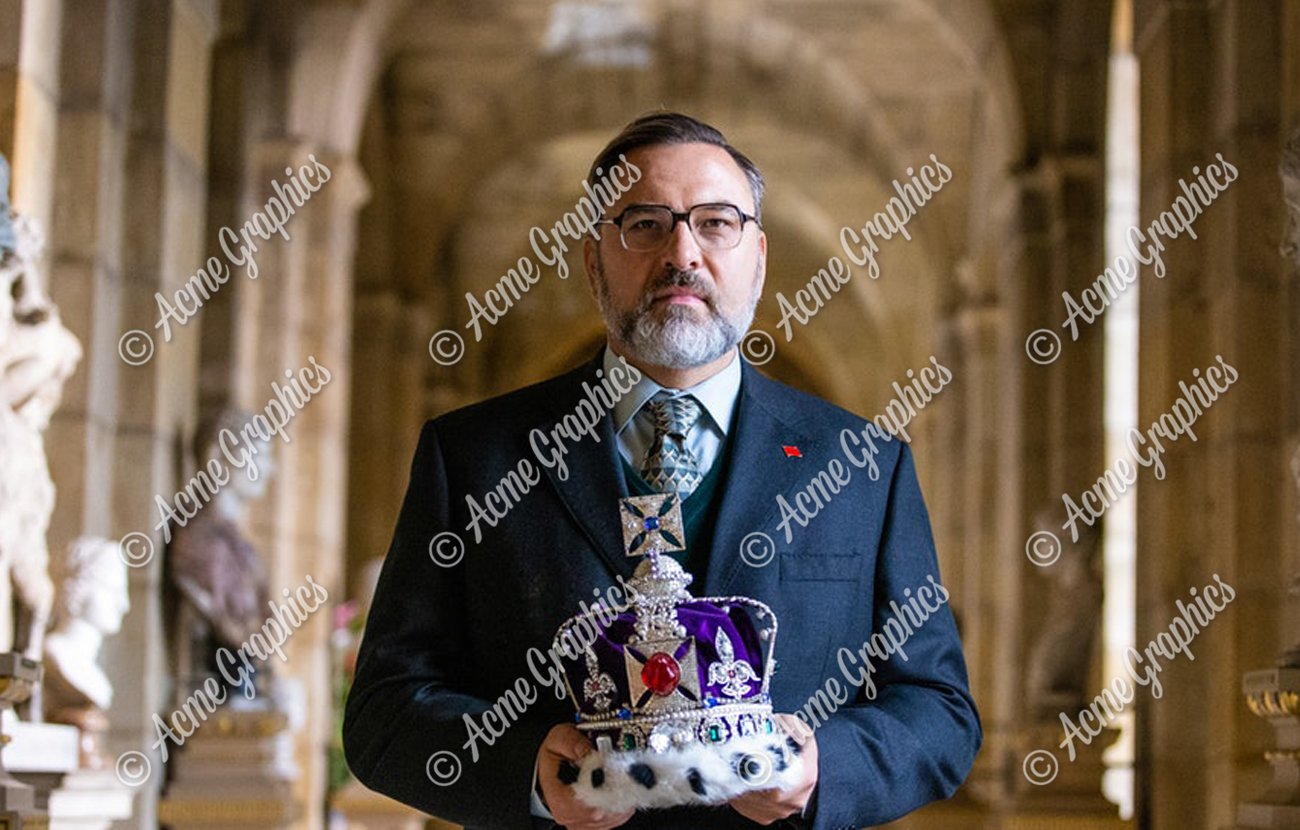 Hero Design for Sky One’s ‘The Queen and I’

One of our many Christmas projects last year included Sky One’s Christmas comedy ‘The Queen and I'. Based on Sue Townsend’s 1992 novel, ‘The Queen and I' it tells the fictional story of the royal family who is dismantled and forced to live a normal life after the Republican Party win the general election. This was a great project