Acme Graphics specialise in creating animations for use on prop laptops, desktop computers, tablets and mobile phones. We have created many variations as per scripts from art departments from TV & Film.

This clip shows Les Mcqueen, played by Mark Gatiss from the fictitious band Creme Brulee in League of Gentlemen. 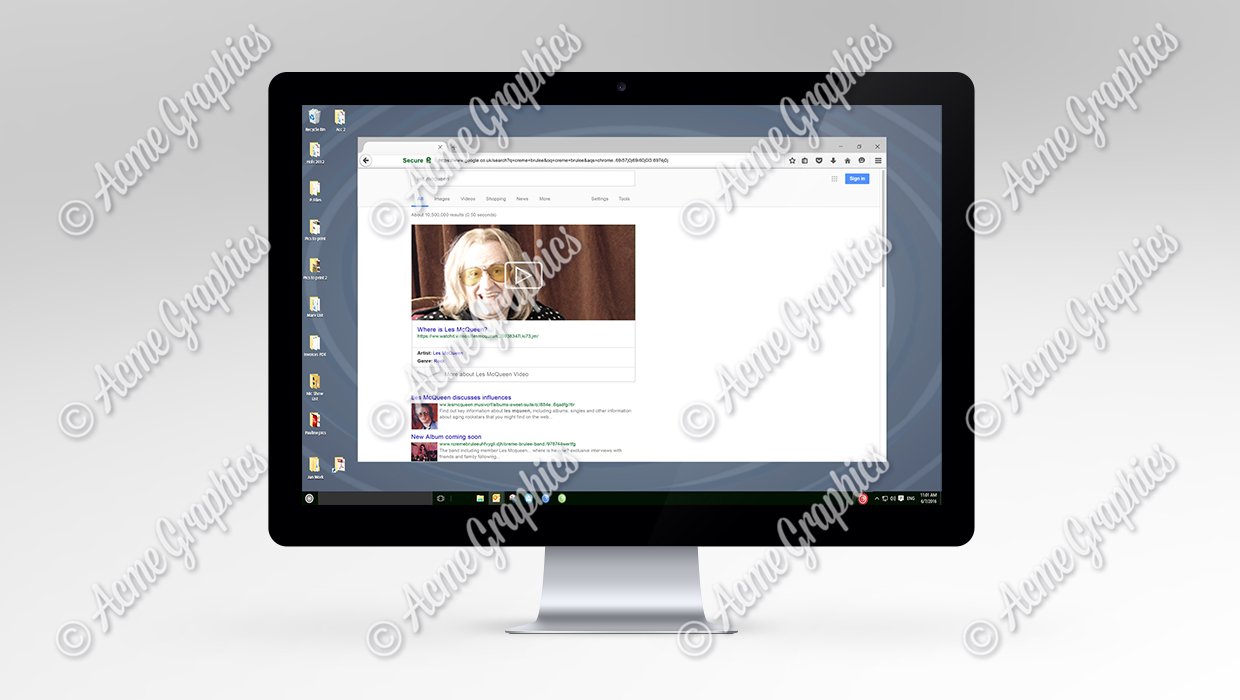 He was Googling himself and Acme Graphics created the whole sequence as an animation so that the Actor has both controls over the movements or they can be programmed in taking the stress away from the actor and the prop man controls the action for the director off-camera. 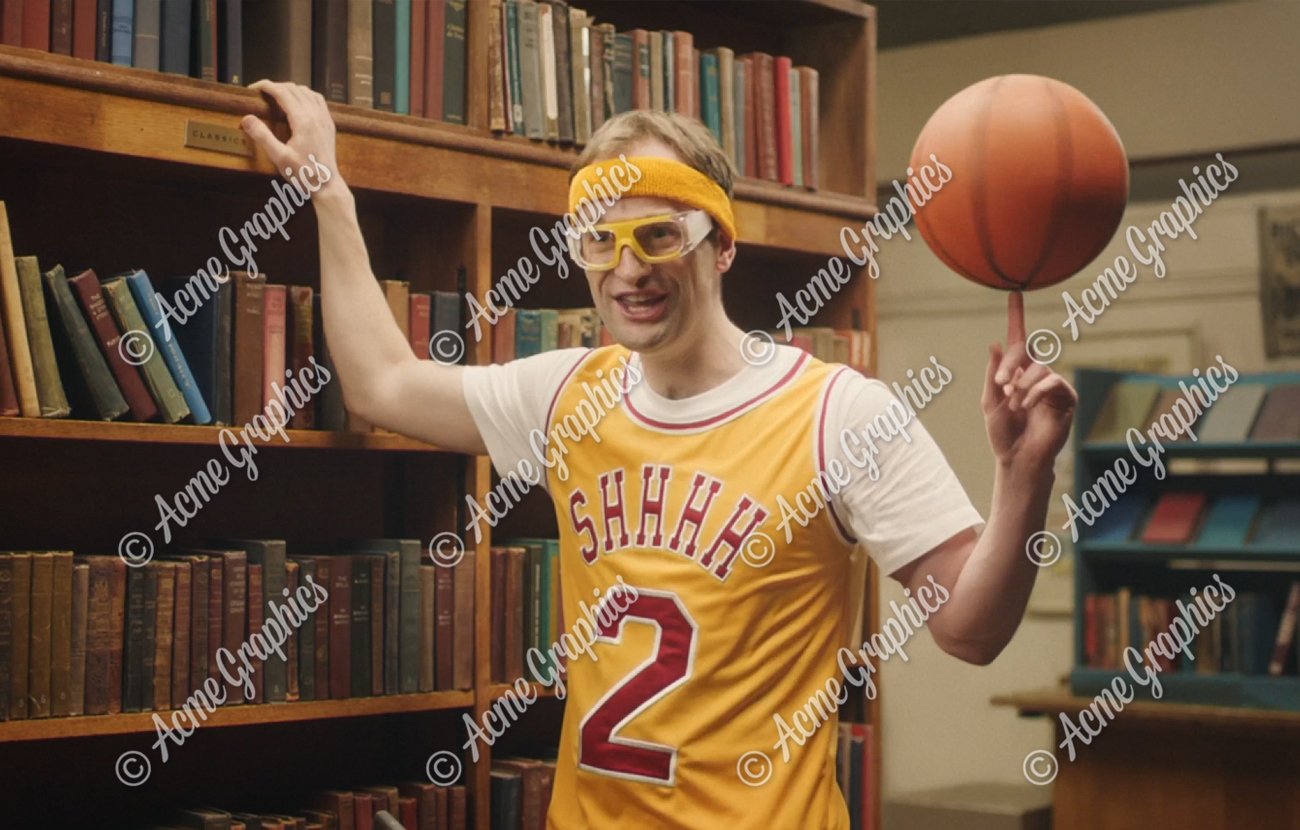