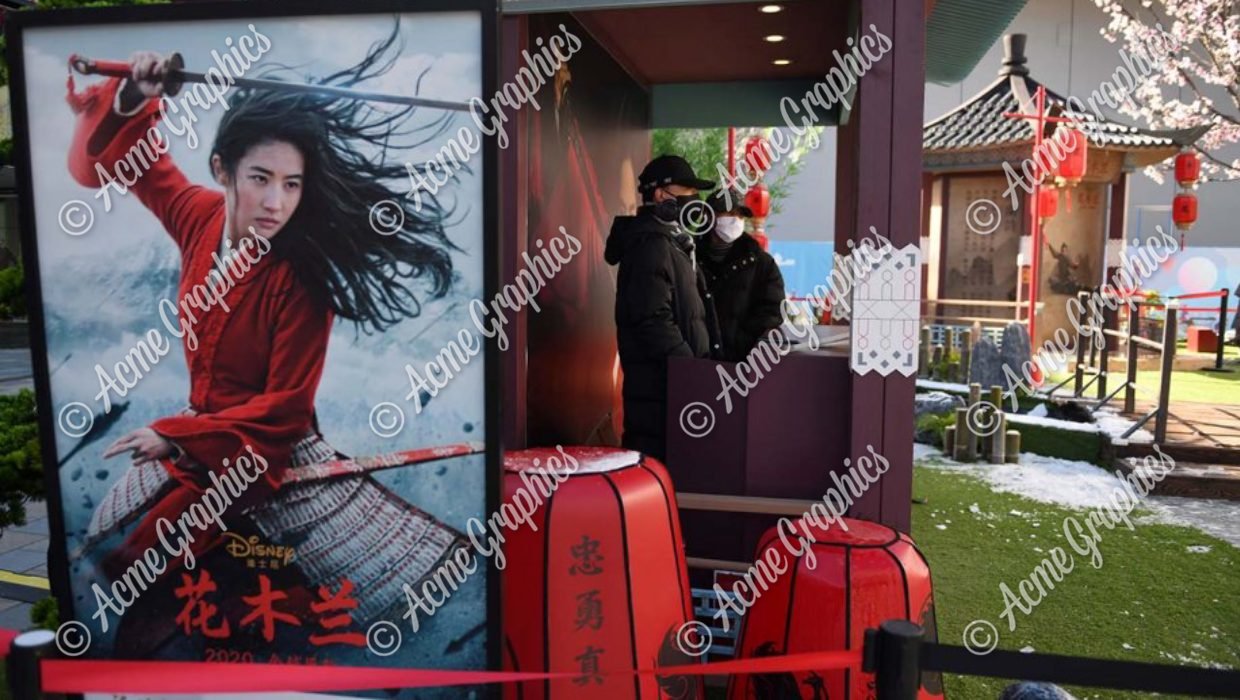 How is Covid-19 affecting the film and TV industry?

The coronavirus or Covid-19, which was first identified in China back in December, has had sweeping effects on public health, business and the travel sectors. While the repercussions for the entertainment industries may be less critical in comparison to the threat to life, the effects do have implications for those who make a living from film and television. The Chinese film industry was affected quickly as cinemas across the country closed and major film releases pushed back to later in the year. Hollywood and the UK film and TV industries have began to feel the impact of the coronavirus pandemic, with productions being shelved and studios like Pinewood closing until further notice, the advice to avoid theatres will reduce the number of cinema tickets being sold.

Some of the movies that have had their release delayed include the James Bond movie ‘No Time to Die’, ‘Peter Rabbit 2: The Runaway’, ‘Black Widow’ and other cultural events might be postponed or cancelled including Cannes Film festival. Action being taken includes Sony Pictures closing it’s offices in London, IMAX is also encouraging it’s staff around the world work from home while Amazon’s film and TV studio has halted all non-essential employee travel. With many people self isolating at home or recovering from the virus, the demand and consumption of television and streaming content will be greater than ever, so new productions will have to resume in some form soon. 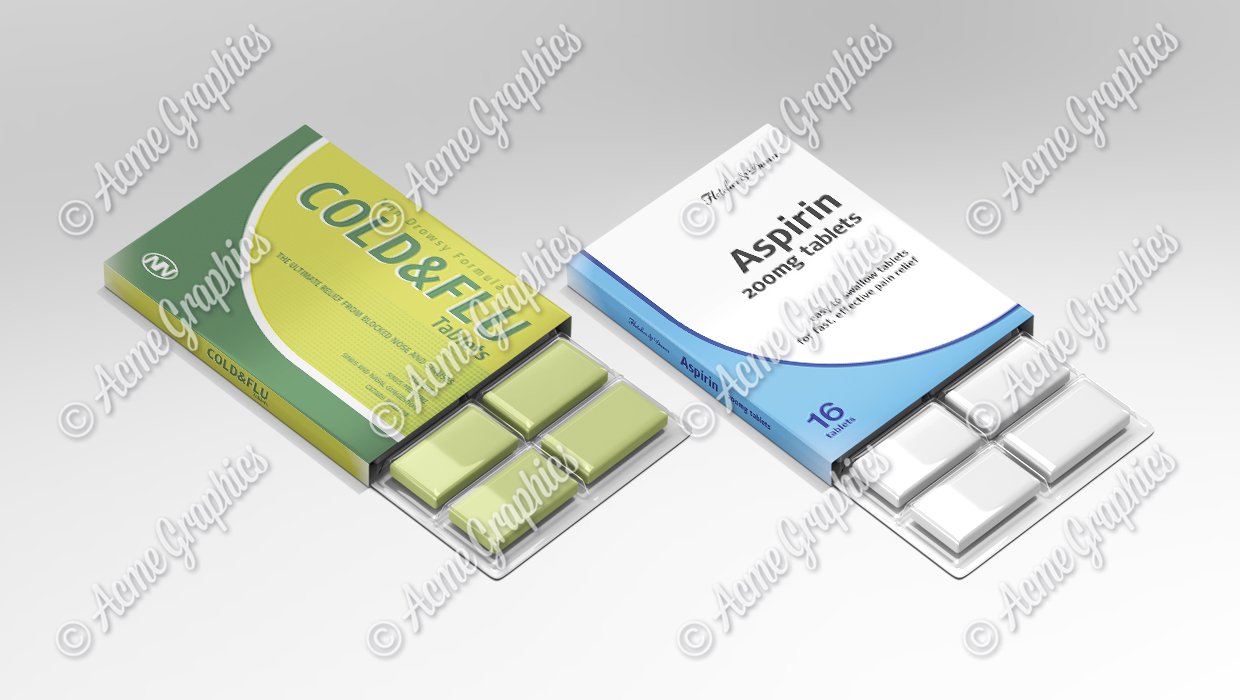 Acme Graphics and the Covid-19 crisis 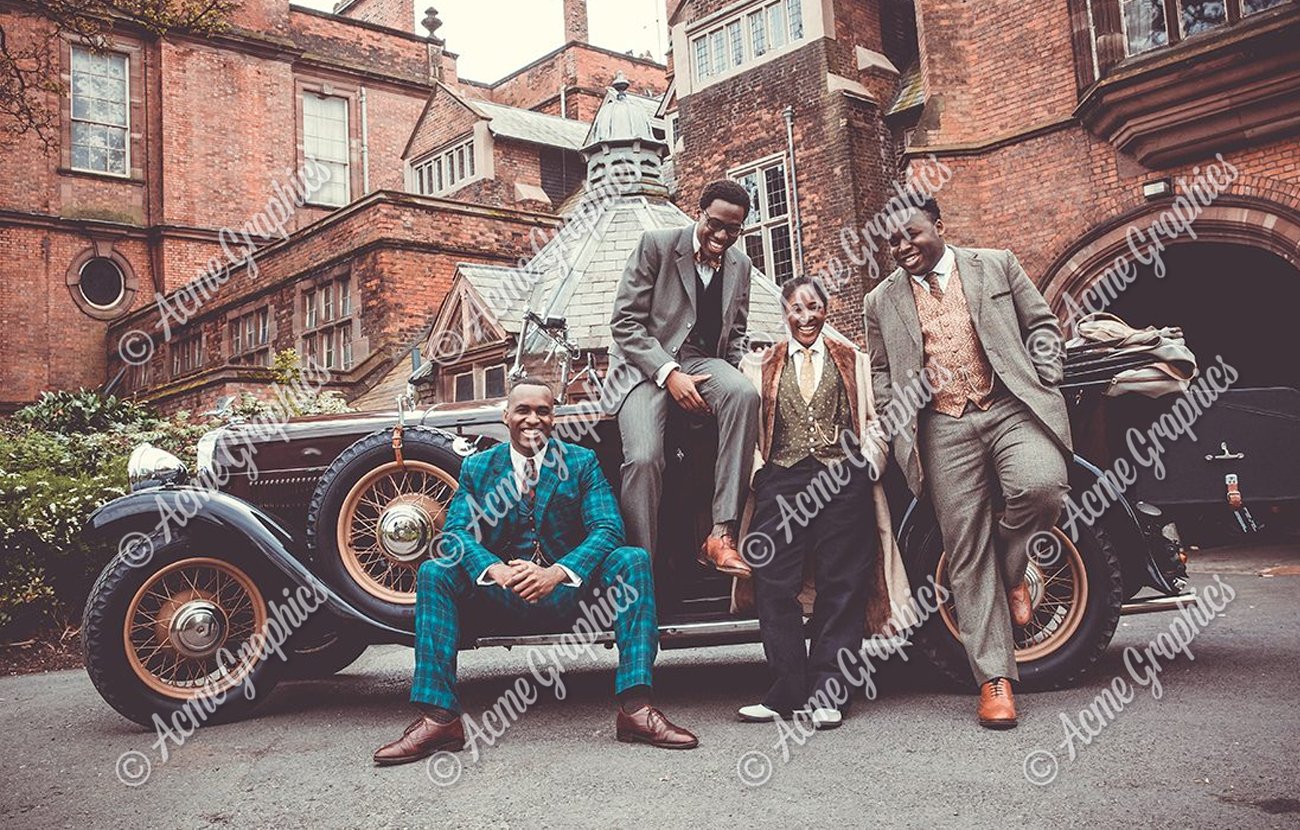 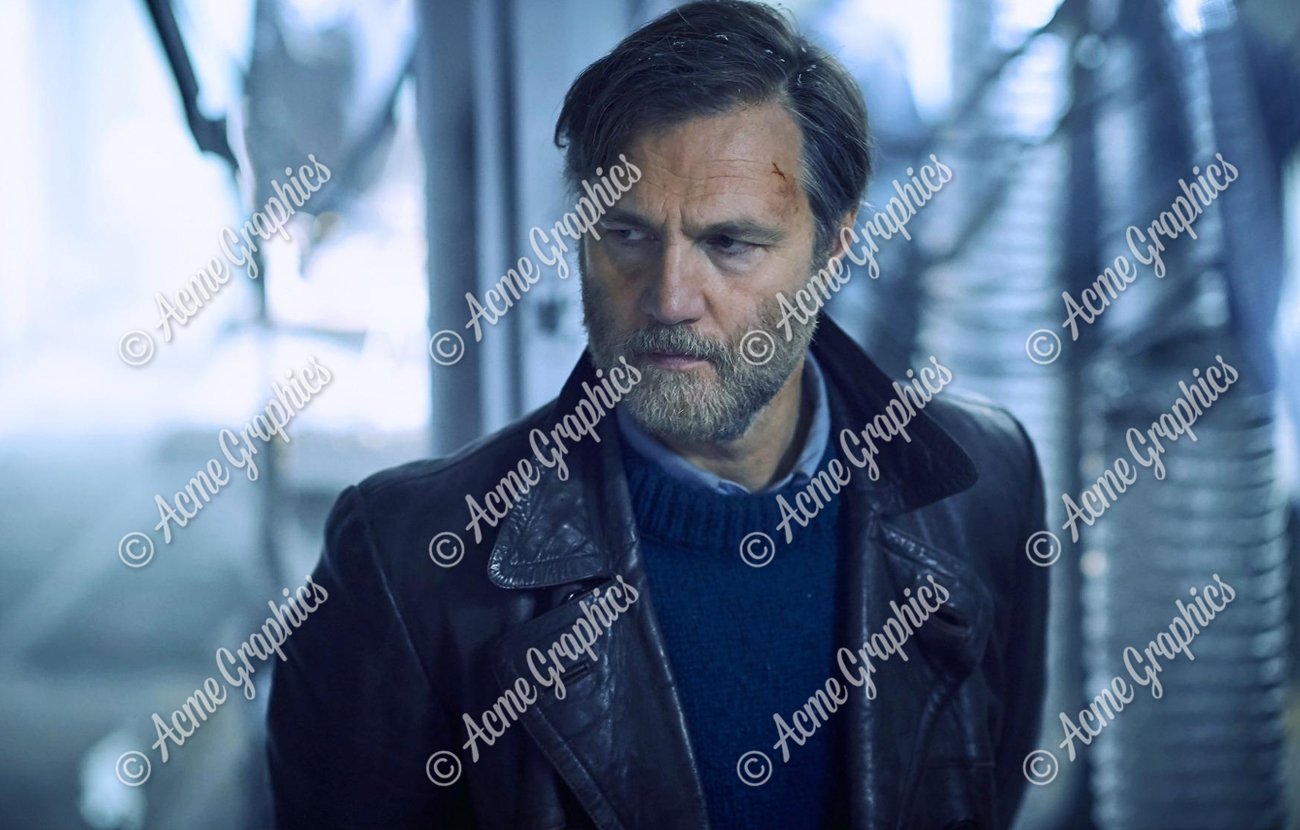