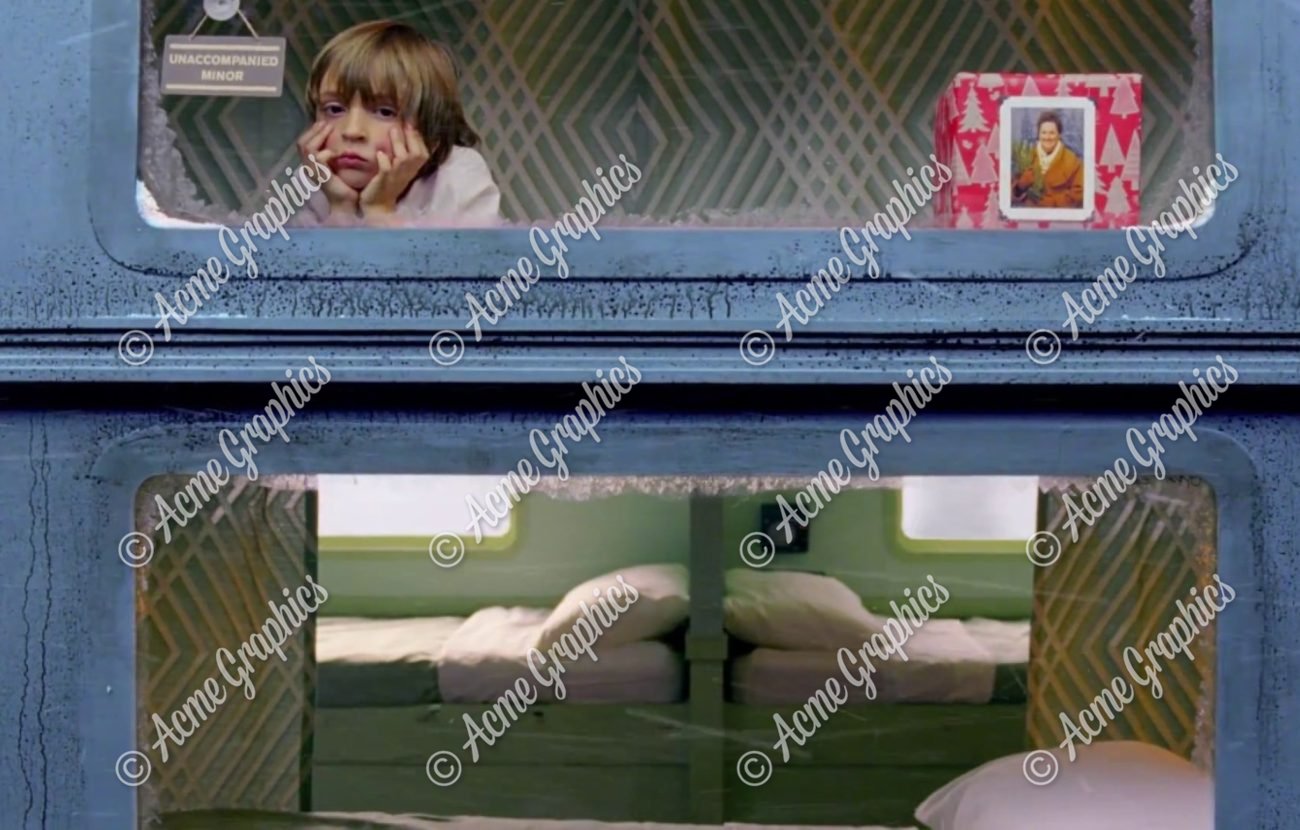 Blog, graphics for commercials
By Acme

We added some small graphic details to the sets in this Wes Anderson directed Christmas Short film for H&M. 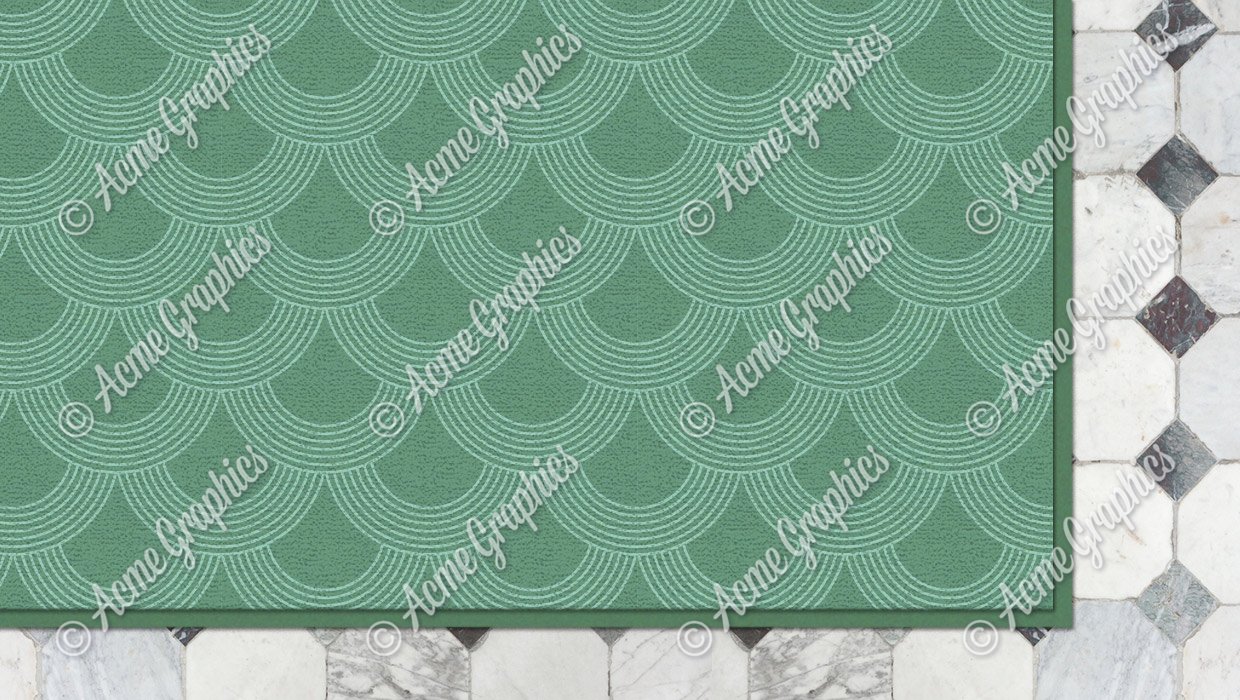 Adrian Brody stars in the unmistakable style of Wes Anderson, who has directed films such as The Grand Budapest Hotel and Fantastic Mr Fox. 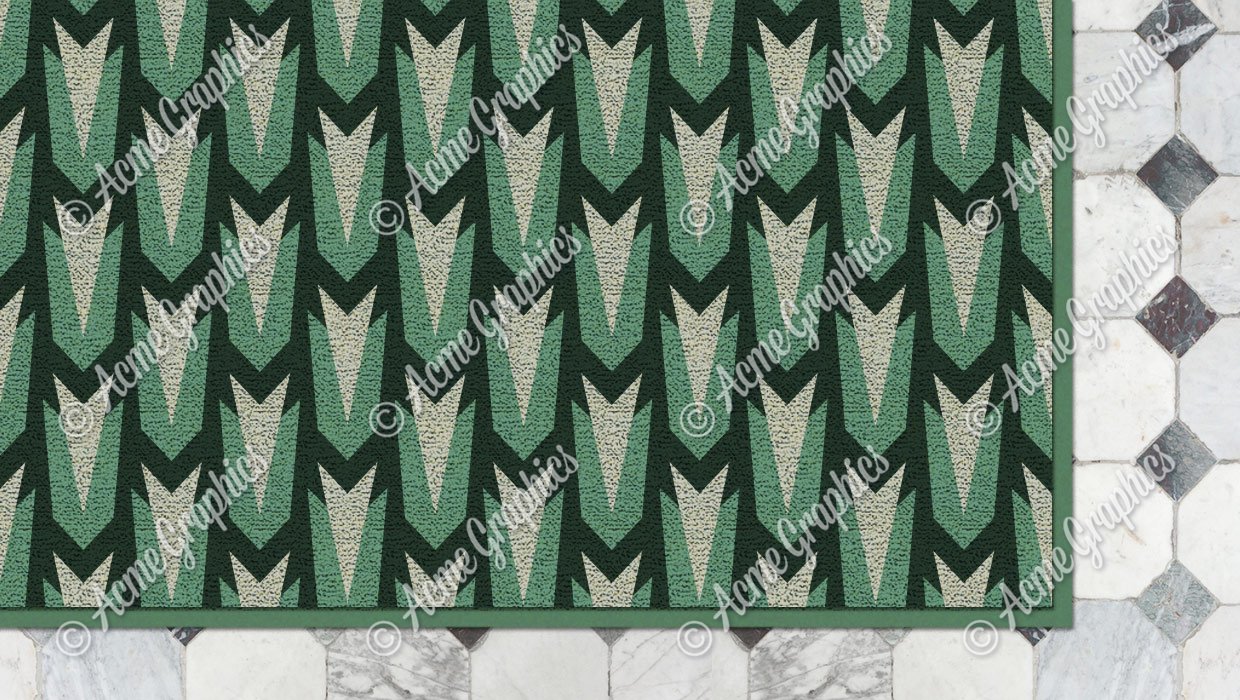 Watch it in all it’s glory here: 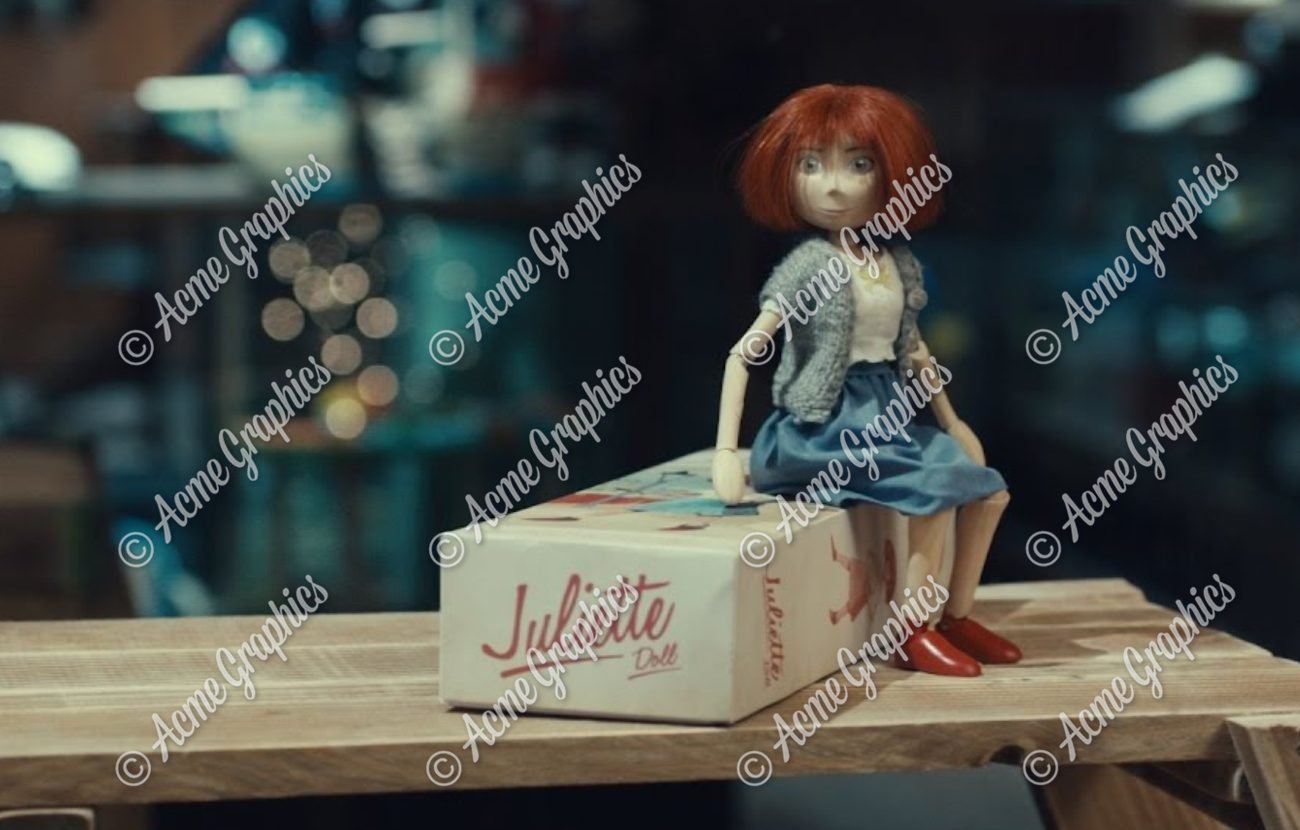