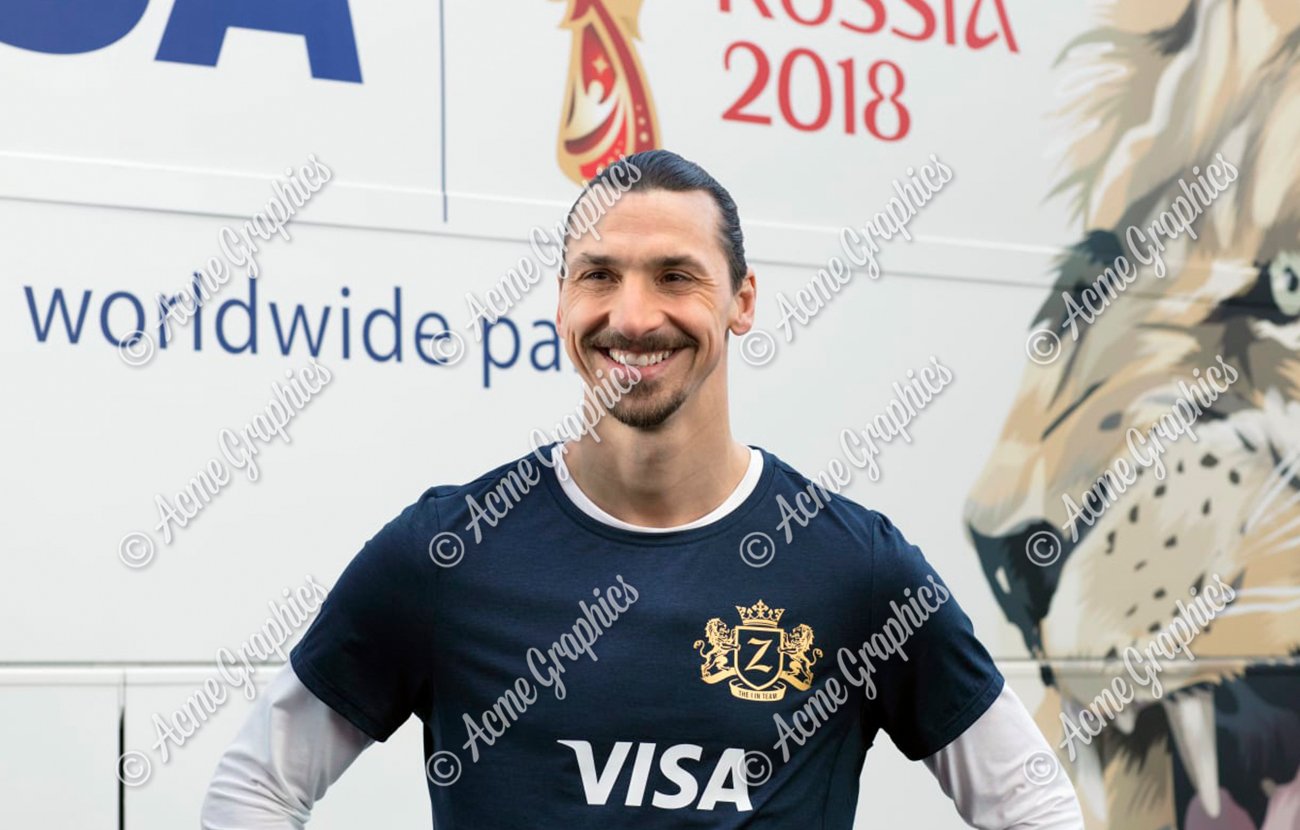 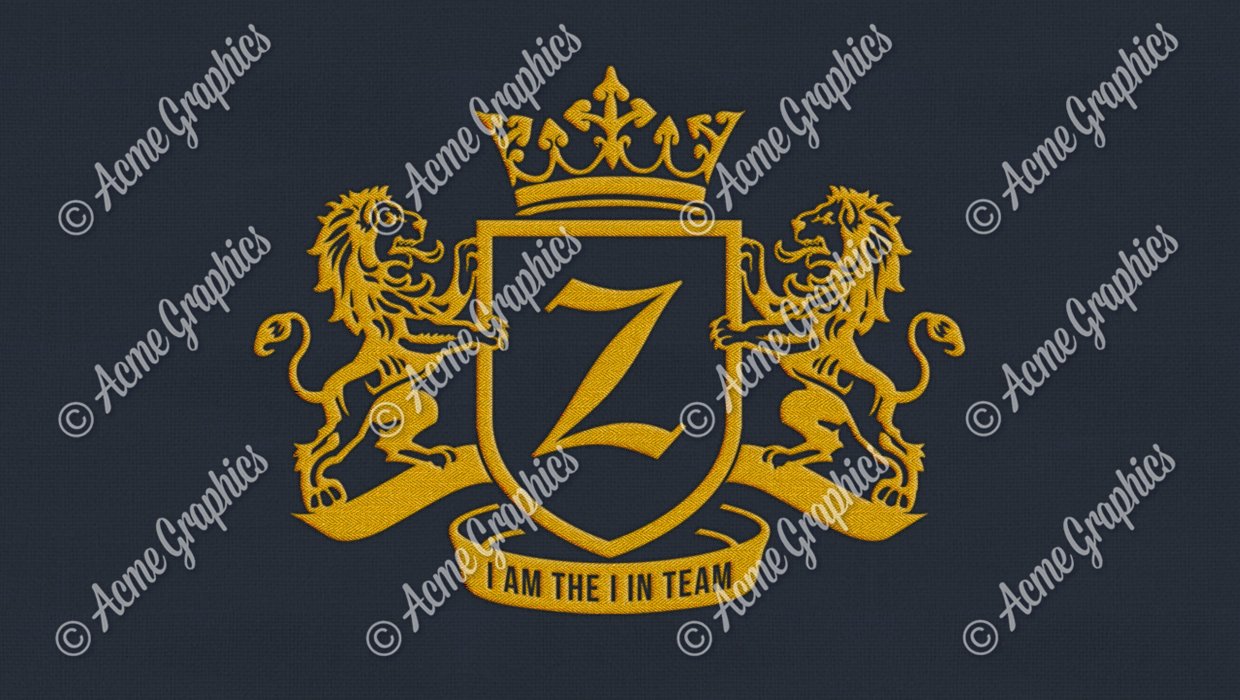 This week we saw the first glimpse of Visa’s global advertising campaign with a cheeky ad starring the Swedish striker and featuring a logo crest designed by Acme Graphics. Playing on his world-famous ego, Acme created Zlatan his very own ‘royal’ crest.

The ‘royal’ crest design was one of many items that Acme was asked to create for the production, including digital painting, illustration and graphics for vehicle wrapping.